All of the below photos are our friends that are either still with us or have passed on. 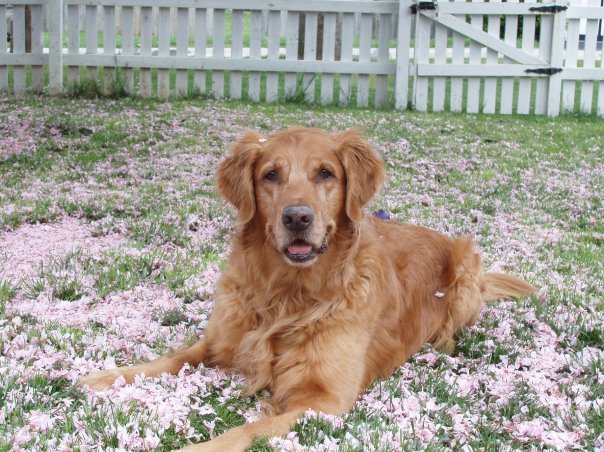 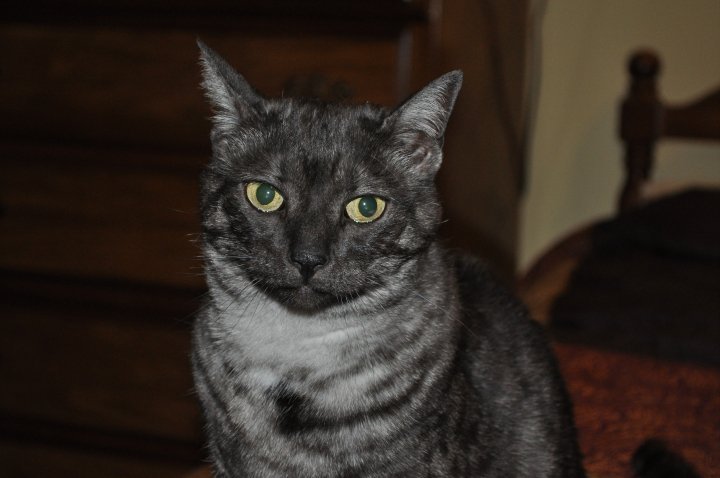 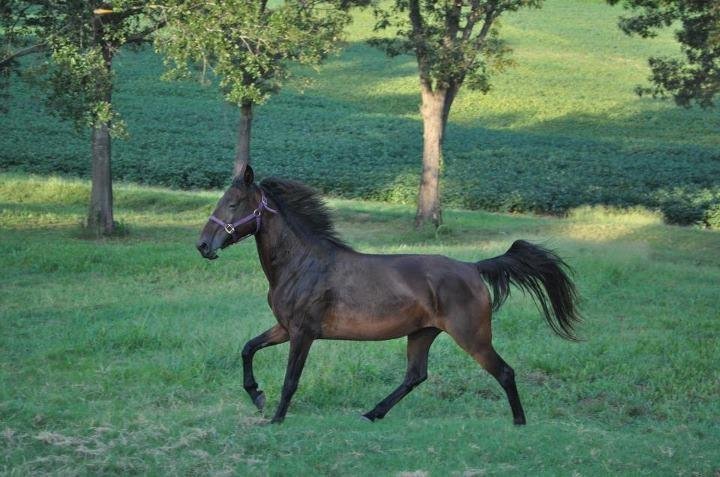 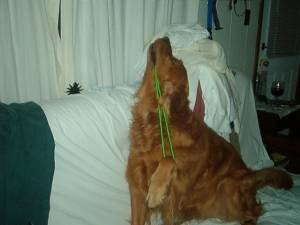 Indy with one of his favorite toys - RIP 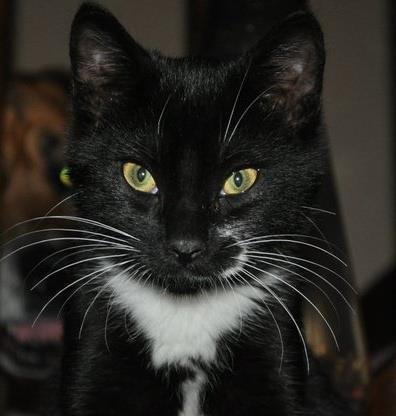 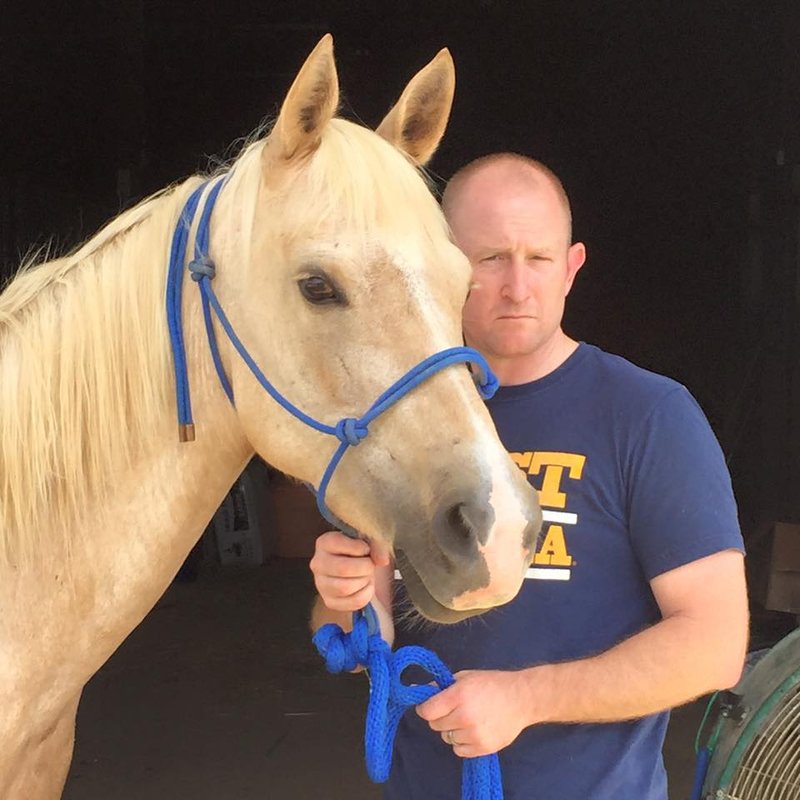 Brent with his horse, Avalon, who was adopted from Redemption Road Rescue 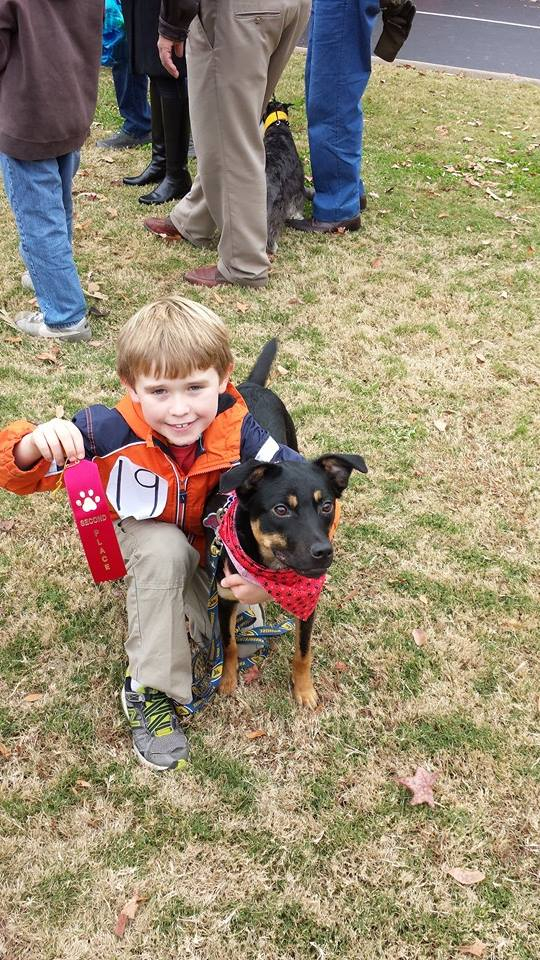 Colin and Georgia won 2nd place for "The Waggiest Tail" 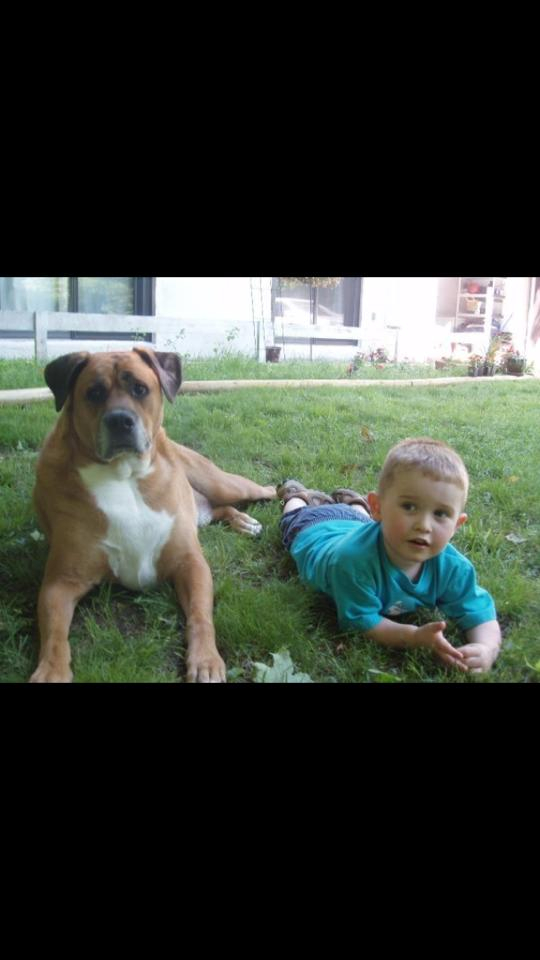 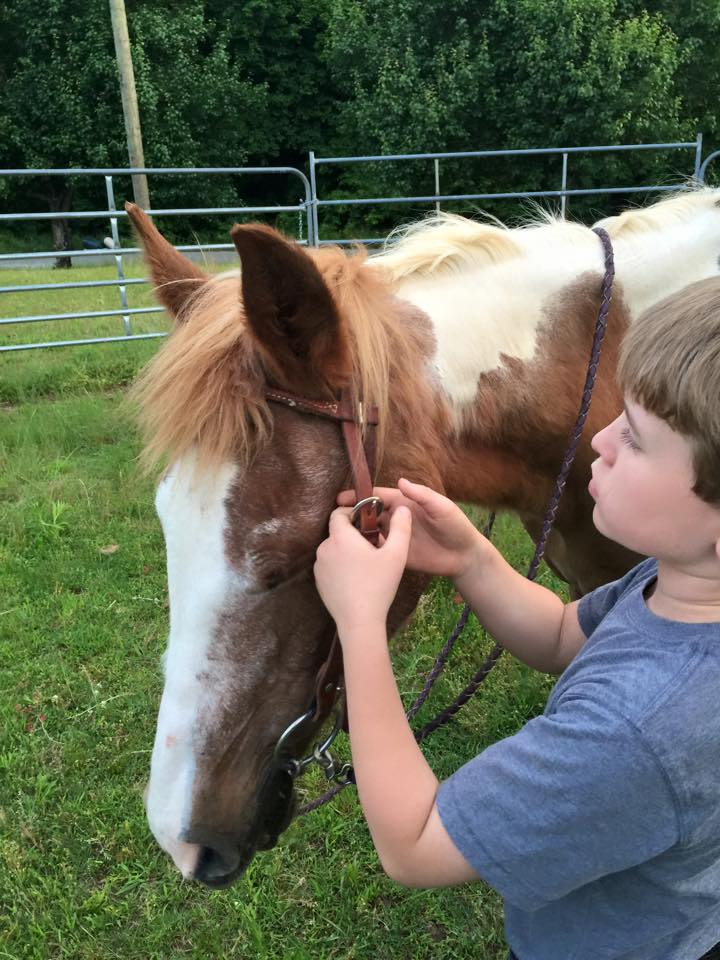 Colin with Camille, a foster from Redemption Road Rescue 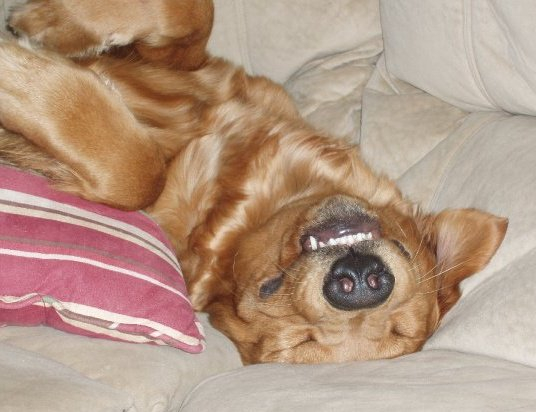 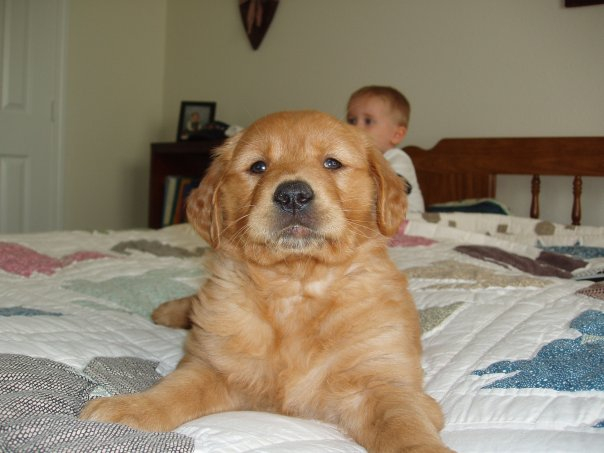 Remi Belle as a puppy - RIP 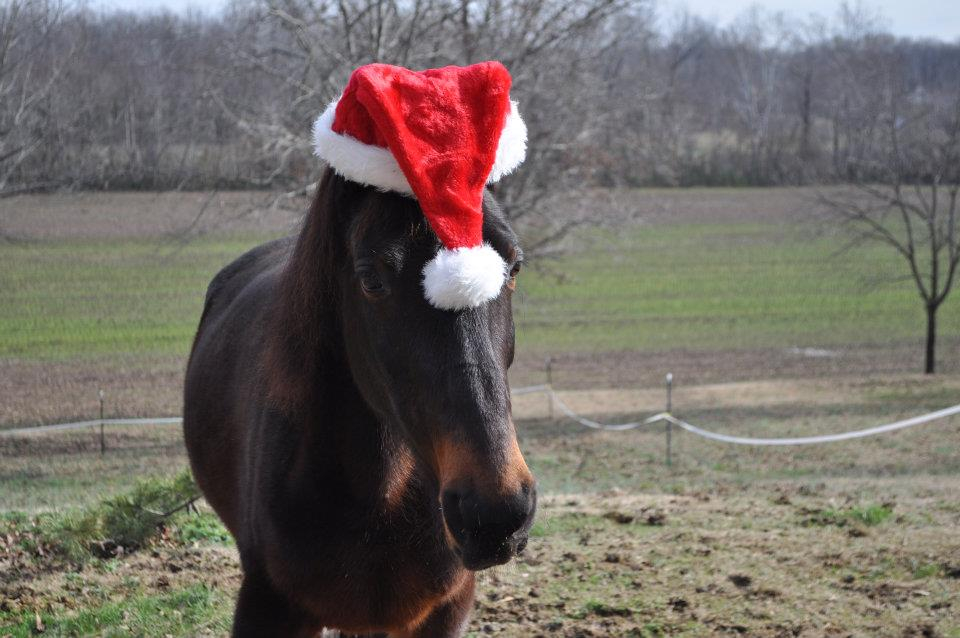 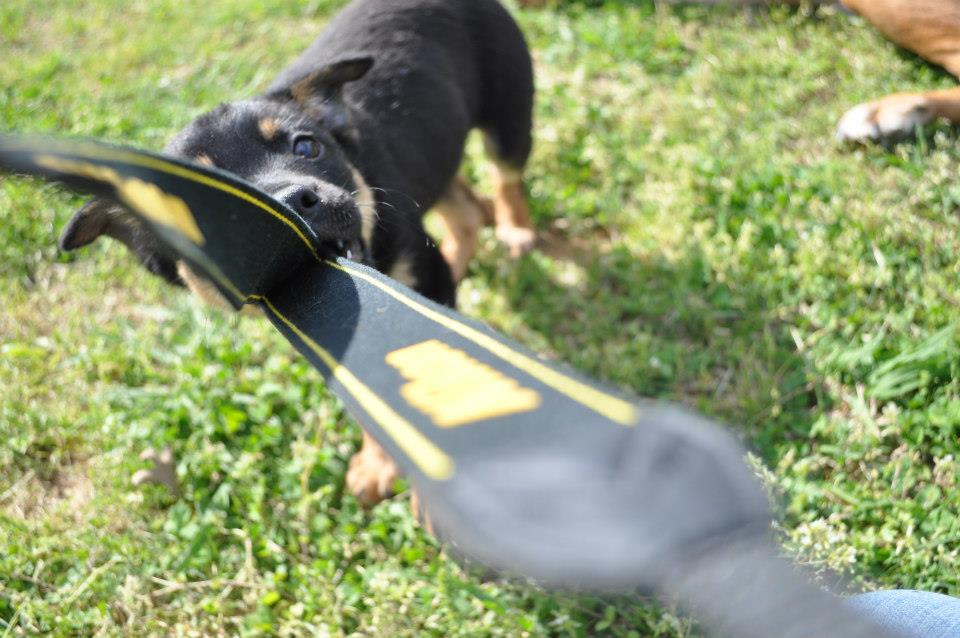 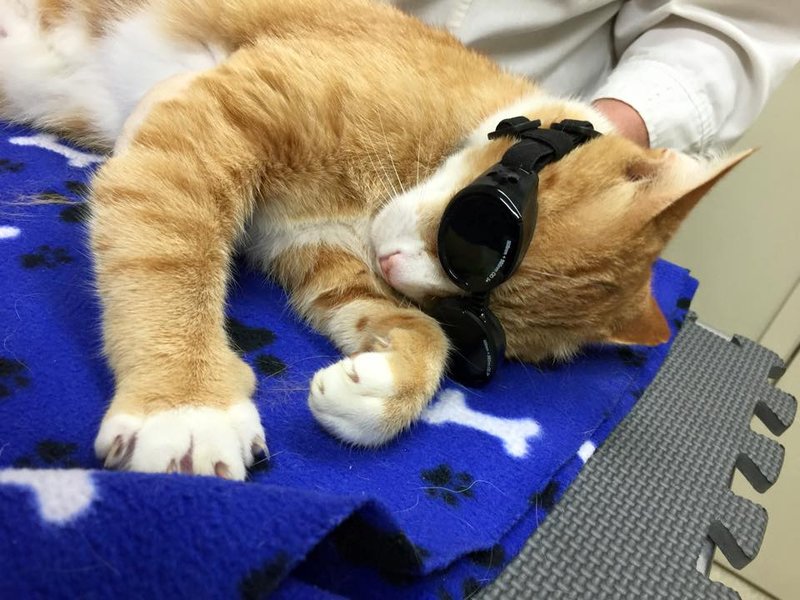 Shea Diego, the "barn cat", getting a laser treatment after getting his leg bitten by a copperhead 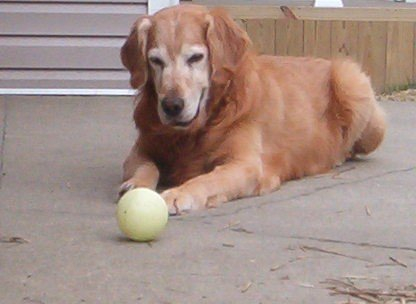 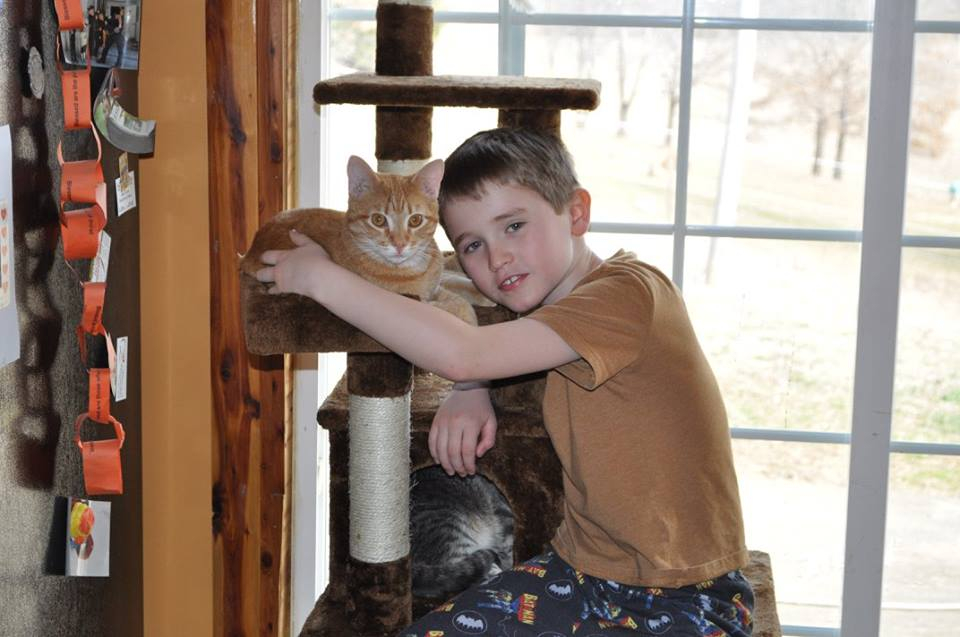 Colin and Tiger, with Harry hiding in the cubby 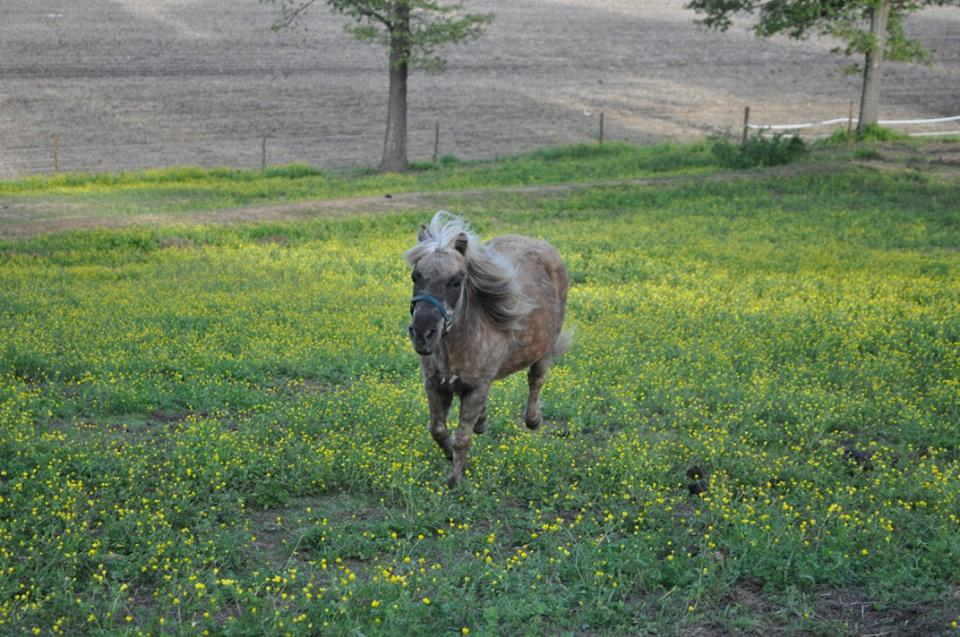 Chunky, who sounds like Beavis from the 1990's cartoon when he whinnies-RIP Chunky 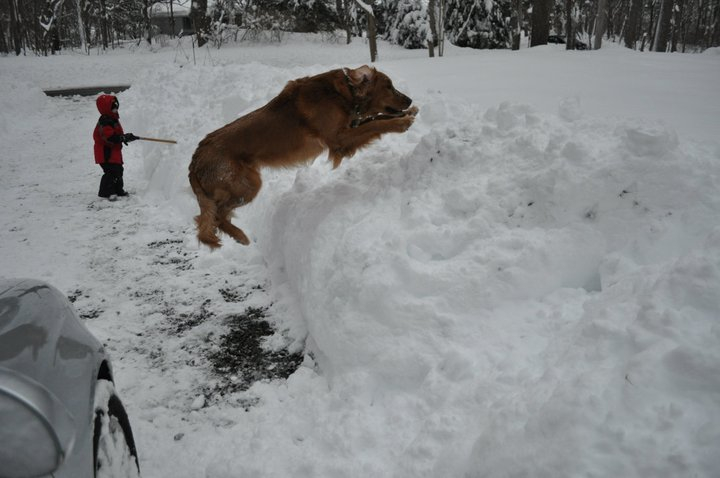 Judge hitting the snow with gusto! 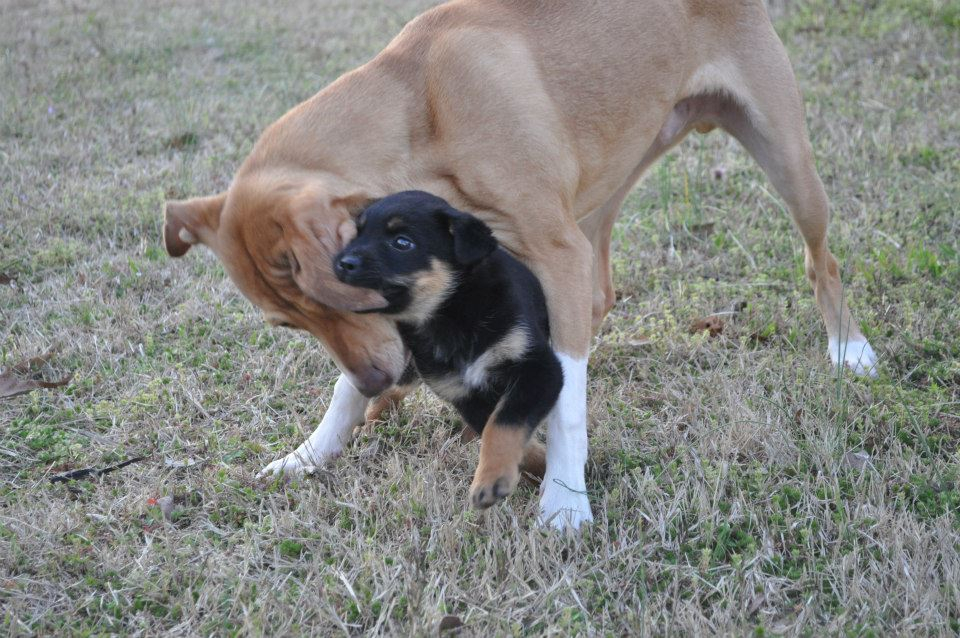 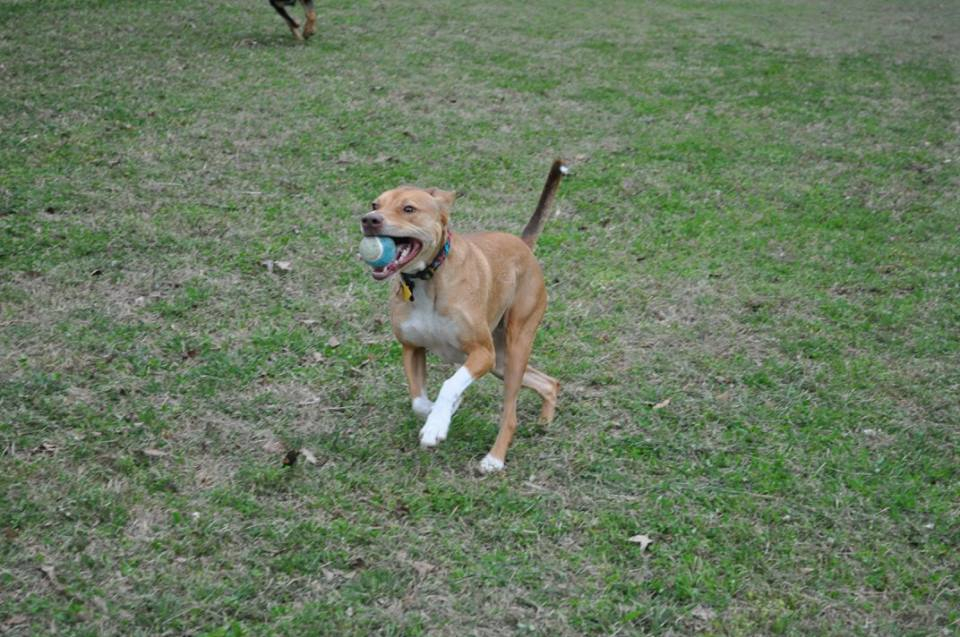 Rebound, who was adopted from Downtown Dogs Rescue 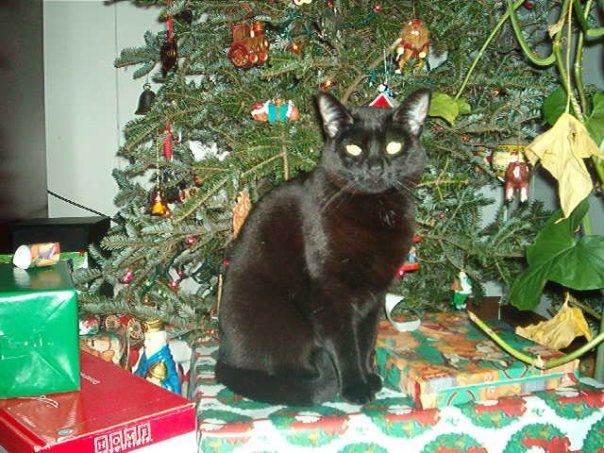 Althea, who was rescued from an abuse situation-RIP